Introduction One morning, when Gregor Samsa woke from troubled dreams, he found himself transformed in his bed into a horrible vermin. He lay on his armour-like back, and if he lifted his head a little he could see his brown belly, slightly domed and divided by arches into stiff sections. The bedding was hardly able […]

Achieve the maximum speed possible on the Web Platform today, and take it further, via Web Workers and server-side rendering. Had you followed Captain Ahab down into his cabin after the squall that took place on the night succeeding that wild ratification of his purpose with his crew, you would have seen him go to […] 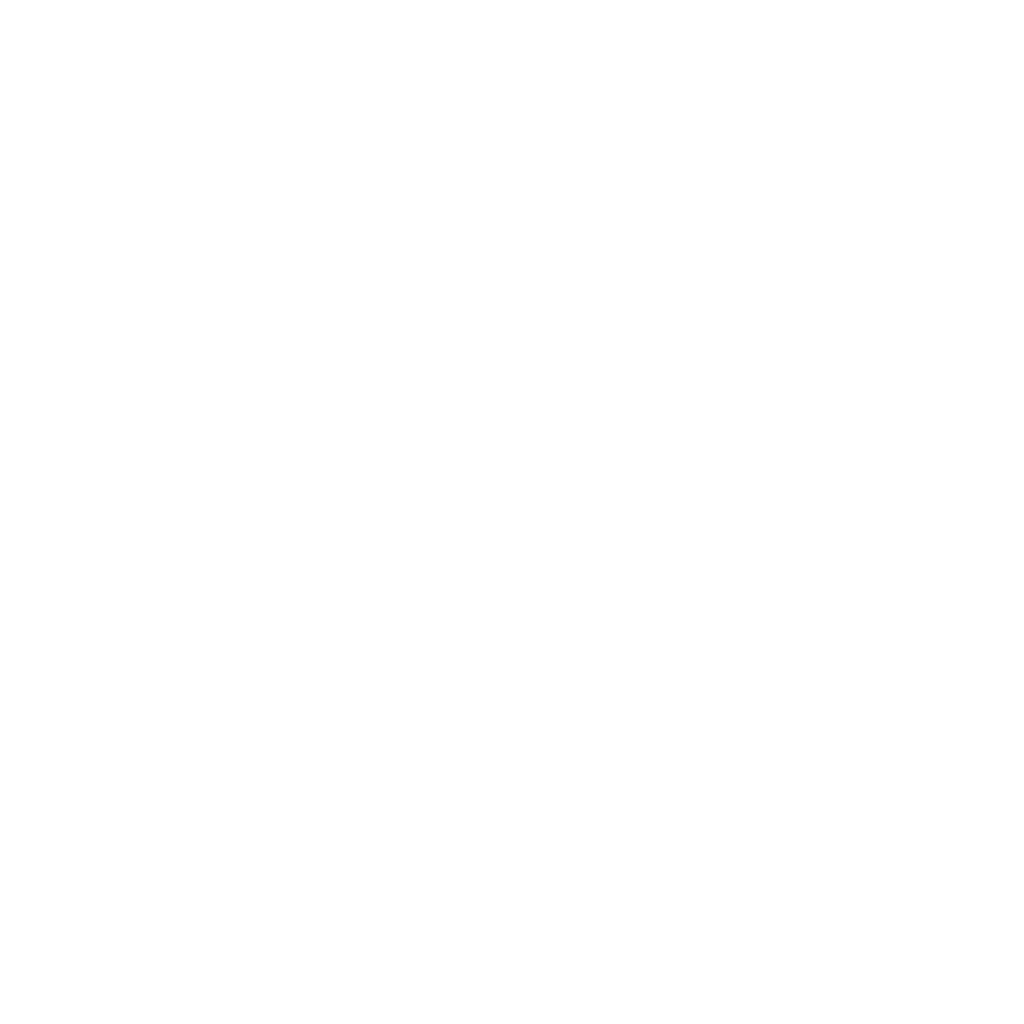